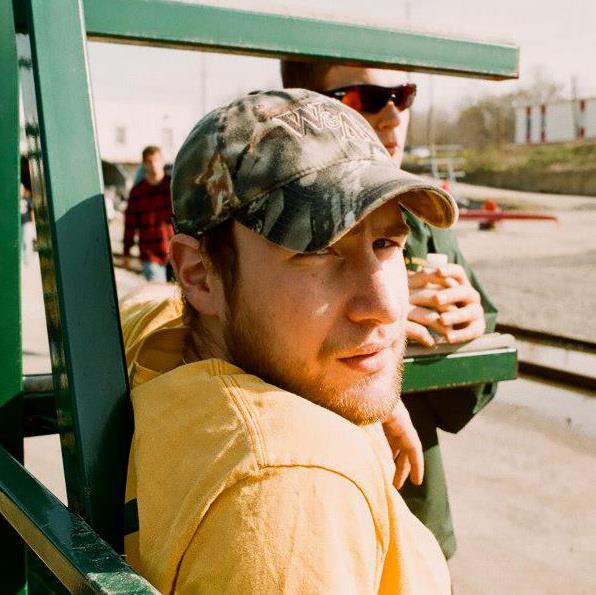 Major: English and Government, class of 2014

Why Do You Row: I think if you ask anybody who rows or has rowed they’ll automatically tell you that “it’s more than a sport”. We say it so many times it’s almost become a cliché. However, rowing is a lifestyle that encompasses every aspect of your body and mind so much that it’s almost impossible to separate the rower from the boat (not literally of course, anybody who’s just raced a 2k can attest all they want to do is to roll out of the God-forsaken thing). For me, however, rowing encompasses so many things about life and who I am in and off the water. Rowing is those early morning hours when the water is so smooth it reflects the sky like a giant mirror. It’s the butterflies in your stomach whenyou’re sitting at the start-up blocks and an eternity passes between the Marshall’s orders of “Attention” and “Row”. It’s a way to see so many new places and make new friends along the way. It’s going on van rides to new regattas, going on crazy adventures, eating at strange places, and seeing awe-inspiring scenery surrounding a lake or river. It’s team breakfasts and dinners. It’s people to study with, people to call when you’re feeling down, friends to celebrate a victory (team-related or personal) with, roommates, significant others, and everything in-between. Rowing has defined my college life and life in general. The delicate “click” of 8 oars turning in synch as a boat cuts through water like a surgeon’s knife is an addictive noise. Don’t get me wrong, there are parts I could live without: the pain of the middle thousand of a 2k or an alarm blaring at 4 in the morning. However, these instances act as minor inconveniences in the already wonderful institution that is our team.

Rowing is the ultimate team sport where nobody can sit out on the bench. Nobody, from the most skilled oarsman or oarswoman to the weakest novice is above the rest when sitting in the same boat. If one person’s day is off everyone is off. Rowing builds individuals and pushes them to be better than they ever thought they could be. Around campus we’re considered “cult-like”, dressed in garbs bought from regattas, speaking in a weird language with strange words such as “coxwaine” and complaining about a boat’s “set”. Our devotion to our identity runs deep and that’s what rowing is, it’s an identity. For me, one never really stops being a rower. From the first time someone steps into an 8 onward, they’re part of a greater fraternity of athletes. Rowing is more than a sport, it’s a way of life.