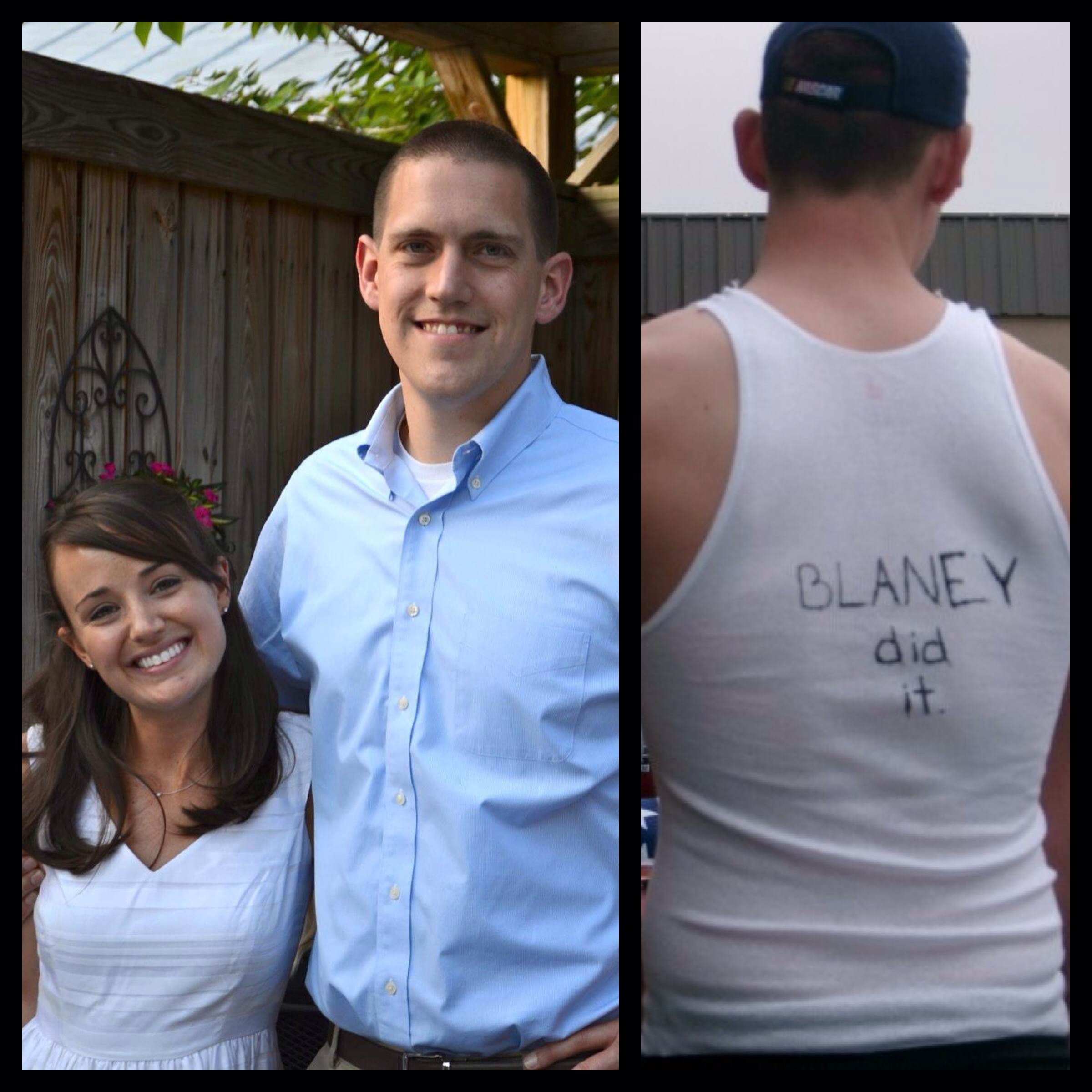 Why are You Involved with FWR?: I’m involved with FWR because I remember what it was like to be a member of the rowing club during college.  We were always competing at a high level and moving the club forward towards long-term goals thanks to the efforts of students and Rec Sports, but alumni had a legacy of making some significant contributions to the team.  Shortly before I joined the team, boats and equipment including the “Charles”, “Class of 2000”, and the boat trailer, were all recent gifts that had been heavily subsidized by alumni, parents, and friends.  I wanted to know how I could help out and encourage more alumni to support the team after graduation, so I got involved with FWR during my junior and senior year.  FWR just happened to be looking for a new treasurer during my senior year so I ran for the position and have held the role ever since.  We’ve seen a lot of progress since that time starting with a small oar shed and building to the recent construction of a boathouse.  Every year proves to be more and more interesting as I get to know new supporters and see the cumulative legacy of alumni and WMRC itself grow.

Best Rowing Memory:I have a lot of great memories of my time on the team, but two stand out to me. One is comical while one is serious, so I’ll share both. The comical one involves another rower, Sean Blaney. During our junior year, I was running to serve as the team’s President for the second year in a row. In order to ensure that there was competition deserving of WMRC, Blaney decided that he needed to run against me to give the team had a variety of candidates to choose from. Blaney gave his candidacy speech first and delivered a rousing monologue which would have made any orator proud. There were visuals projected using the overhead, examples cited, and even a finale which involved Blaney showing off a tank top that claimed I had sunk the Turner during spring break 2004 (I hadn’t) and proclaiming “You say Travis Moore, I say Travis LESS!” It put my subsequent speech to shame, but gave me a great laugh and is easily one of the funniest speech’s I have ever heard.

The more serious memory involves the old men’s varsity 8. Shortly after joining the varsity 8 the team purchased two new M2’s, one black, one yellow. The yellow boat was later named after Linda Knight and has been a great boat for the women’s team. The black boat was for the men’s team and was informally named the “Black Death”. It was a pretty fantastic boat name and allowed for great slogans like “Can’t beat Death”. As most rowers know, there is almost nothing better than getting a brand new boat. Taking out a new boat each day made us feel fast and got us excited for the weekend’s races. Unfortunately the men’s 8 had to be sold to keep the team’s finances in order, but we thoroughly enjoyed it while it lasted. This is one of the reasons why I think the new boat being christened this homecoming is so exciting. Its something that the current generation of rowers will enjoy as much as any of us alumni would and is a sign of continued progress for the team.