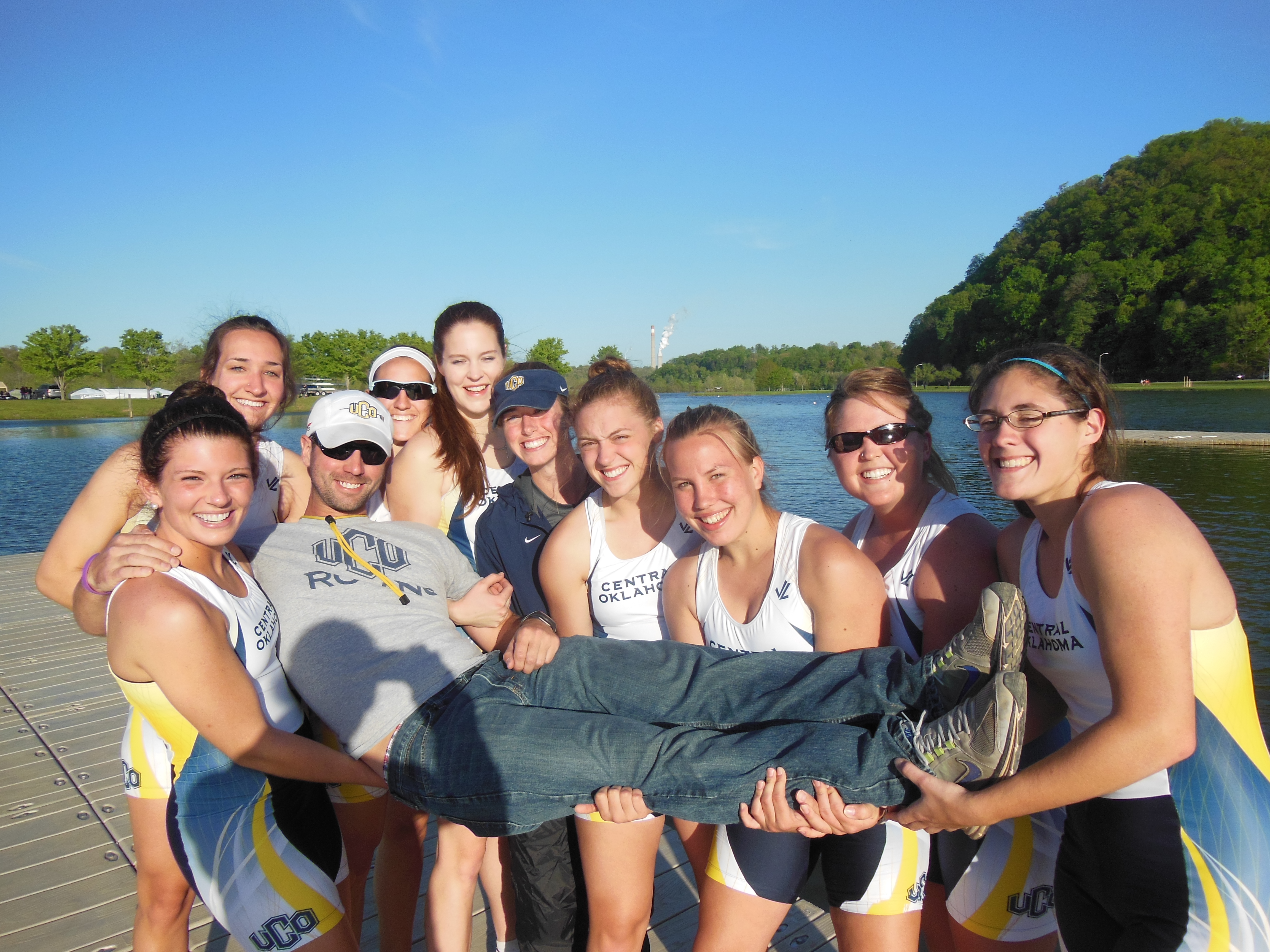 Why I’m involved with FWR: At the conclusion of my time as a coach with the William & Mary program, I really wanted to continue to be a part of the progress of this group of student-athletes and continue to see it grow even stronger. I was extremely proud of what myself and Nathan Walker were able to accomplish during our time in Williamsburg, and was eager to see Jason and Graham lead a new group of Tribe oarsmen/women. Even though I am far away physically, I have been very happy to stay involved in the planning and decision-making process within the Friends.

Best WMRC Memory: Picking one particular memory is very tough, especially since the entire process of creating a new, more competitive environment was one very large memory that I’ll cherish. That said, seeing how the women’s team progressed from not attending ACRAs in 2010, to sending a 4+ in 2011, and then sending eight athletes in 2012 and producing a national champion and several grand finalists.