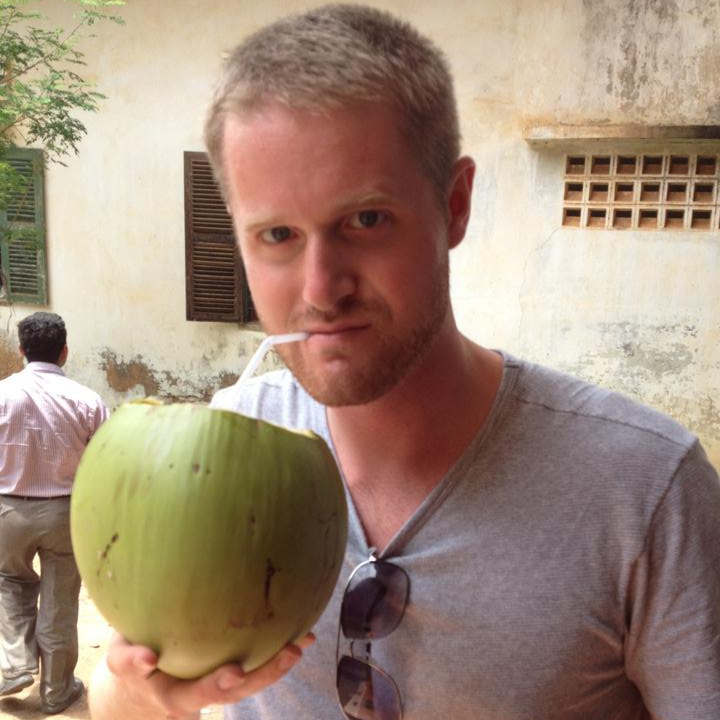 Current Job: Manager of Government Relations and Administrative Services at the Navy League of the United States

What does rowing mean to you?: Rowing for me was about being part of a team and the camaraderie we built was very important to me. While sharing experiences of shoes made almost completely of duct tape and skegs falling off in the middle of practice are stories that are fun to share, those events were big drawbacks to what our common goal was- to race and win.  FWR fills a key funding role in providing for new equipment and long term financial stability so the team can focus more on training and less on figuring out which boat they’re going to cannibalize for shoes.

Best Rowing Memory: Of course there are too many stories to mention, but one of my favorites was senior year we were maybe two thirds of the way through practice doing longer pieces with some power 20s or something.  I was sitting I think in either two seat or three seat of a starboard rigged boat so I had a good view of the rest of the crew.  We were going at a moderate pace and the guy two seats in front of me caught a major ejector crab.  He didn’t just get tossed in the water though- he pretty much did a back flip over his oar handle so he earned some style points and he got some good height too.  When he appeared at the surface he had the horrified expression of a puppy that had fallen into water for the first time.