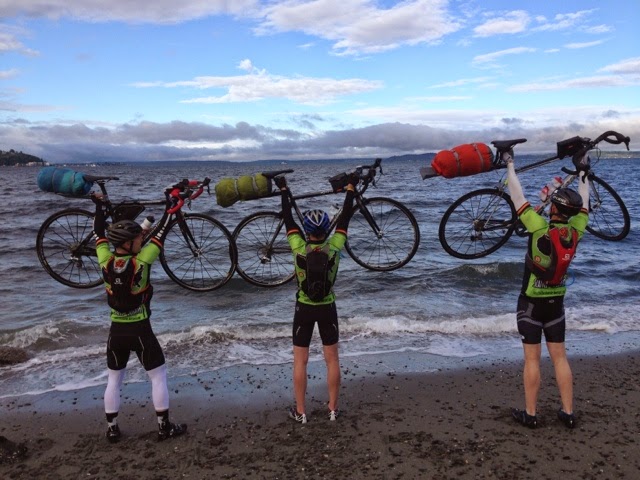 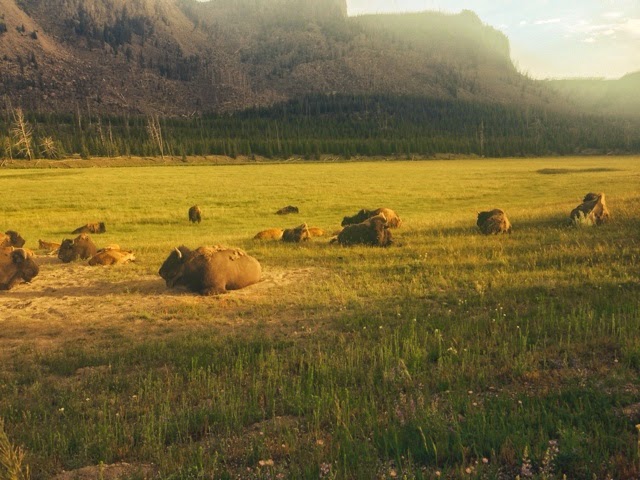 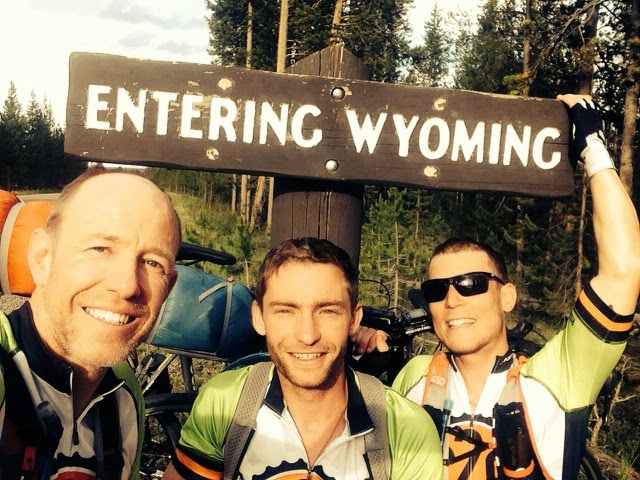 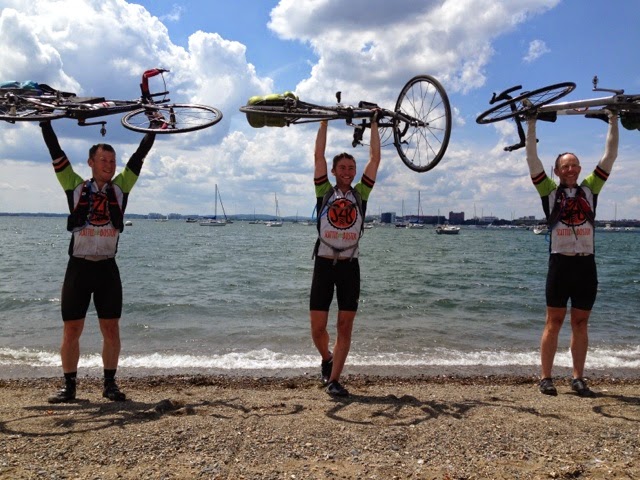 When I graduated from W&M, like many rowers I stopped rowing. Also like most former rowers, I missed the good workout and camaraderie of the team. While I could never replace WMRC in my life, I started cycling and running more once I moved to Boston. Being a PhD student can often be dull, so I felt the need to take on something challenging to distract myself from the unending research and reading. After running a marathon earlier this year, I decided to take on an even more extreme athletic challenge. Along with two friends, I planned a bike trip across the country from Seattle to Boston in 29 days.

We started off at the end of June with only our bikes and a single dry bag with sleeping bags, a shared tent, and one change of clothes. Despite our dreadfully under-prepared legs, we took on the challenge of approximately 120 miles per day and didn’t look back. I’d struggle to make a rowing analogy here, but sadly even a 10k on the erg can’t compare to 8 hours in the saddle. And then doing that again the next day. Multiplied by 29.

We hit a few bumps along the way, including logistical challenges (Where do we stay when it’s the end of the day and there isn’t a campground for the next 80 miles? What kind of a meal can we construct from the ready-to-eat options in a roadside gas station? Can we avoid this giant mountain range because our legs hurt?) but made it through mostly unscathed. The middle of the country had a lot of surprises, including some of the most generous and welcoming people we had ever met. And they don’t just get classified as welcoming because they endured our sweaty and smelly selves – there were people who let us stay with them despite having just met us, people who bought us meals because they wanted to help us in the only way they could, and people who gave us much-needed advice on smoother roads and places to stop for tasty re-fueling.

Highlights of the trip included an amazing couple days in Yellowstone, along with some fast days across Iowa with terrific tailwinds. We individually learned a lot about the limits of our bodies, and even a little about the interpersonal differences that emerge when you spend all your time with only two other people. One of the most liberating parts of the experience was living without computers and disconnecting from our phones for most hours of the day.

There’s way too many stories to elaborate on in Surge, but check out our blog at seattle2bostonride.blogspot.com for anecdotes, more photos, and even a gear list in case anyone wants to attempt a similar trip! Tons of thanks to former WMRC coaches Dave Wilson, Nathan Walker, and Travis Hall for encouraging me to first get on a road bike back in college!